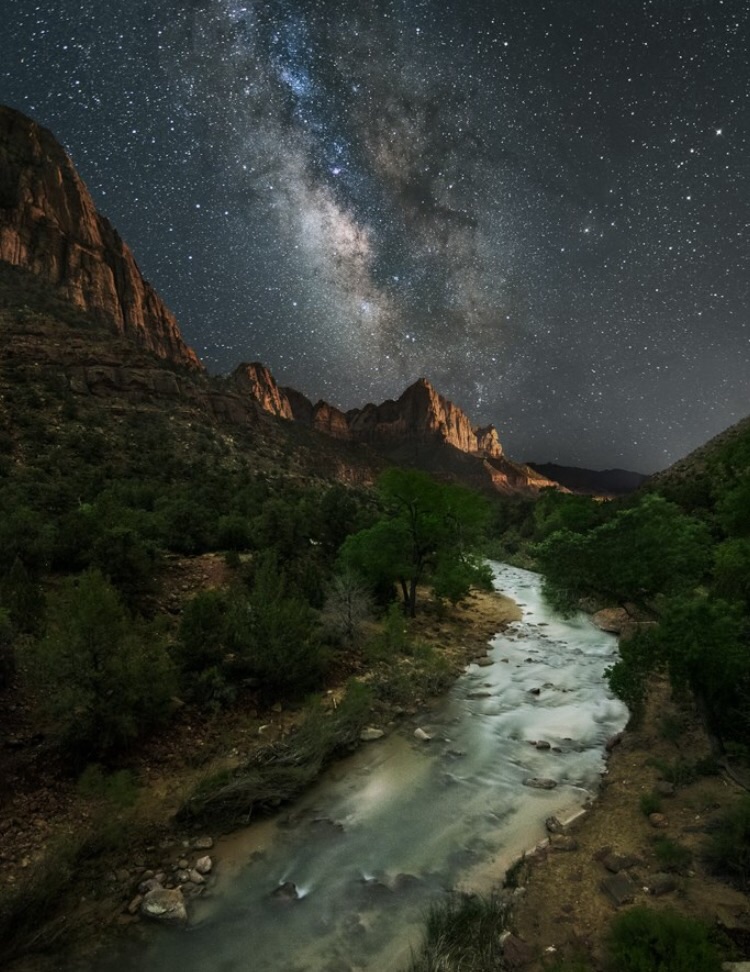 The ocean of consciousness gives home to the mind. From the mind a thought may arise, and when brined with approval, the thought is believed.

As soon as the thought is believed it is labeled as true, and loved as true, and defended as true–separating us, who share this belief, from them, those who oppose it. In the name of this truth we strike at the hearts of those who disregard it’s “sanctity”, hearts that love and beat like our very own. Secure in our belief, we find safety and righteousness in our number, and justify the darkness it creates within us.

Then one day, the consciousness that gave rise to the mind, which in turn gave rise to the thought, which in turn gave birth to belief, exposes to the light this belief held true. Only now you see plainly that it’s substance is gone. It’s “truth” found wanting, it’s usefulness finished. As quickly created as quickly dissolved. The damage it caused must now be adressed.

A truth that separates is no truth at all. A truth that unites is the only Truth there is.